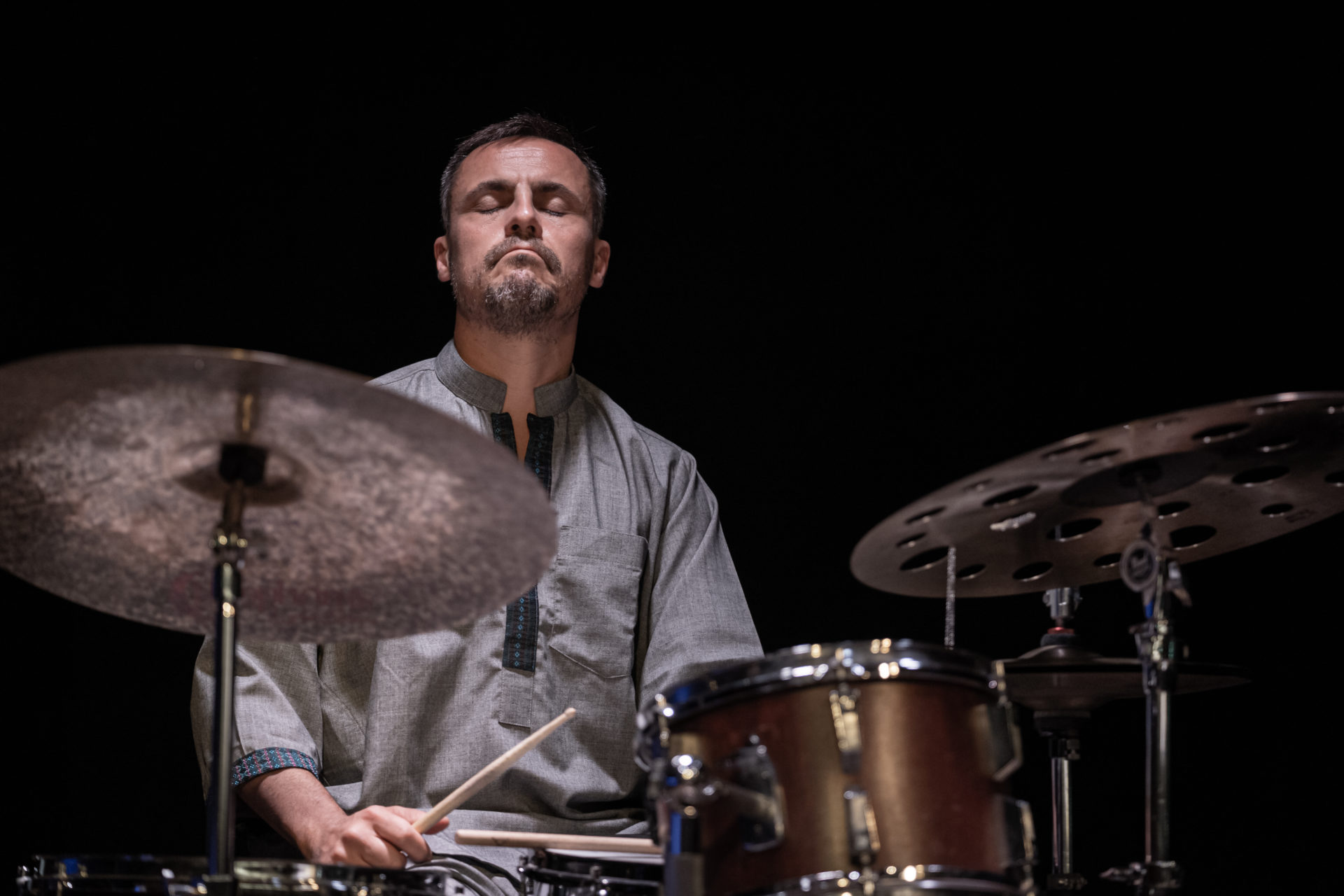 Agustin Strizzi is a musician and music instructor from Buenos Aires, Argentina, with a wide range of experience in percussion, composing, and arranging music. His love for music began at an early age when he found an affinity for the drums, his main instrument, and performing at gigs.

Wanting to pursue his passion further, Agustin followed both traditional and nontraditional means of education by attending several traditional schools such as the ITMC (Contemporary Music Institute) and then traveling internationally to expand his musical horizons. The music led him to the USA, Brazil, Cuba, Uruguay & Poland where he took private lessons with experts and renowned musicians along the way.

Driven by the power of music, he set out to dissolve his own borders. He's toured on Rock stages, appeared on TV Shows such as Good Morning Lithuania, and Jazz Festivals. He has also performed at Symphonic Halls, like Gasteig in Munich, and Theaters and in Musicals in both European and American countries, including Romania, Switzerland, Bolivia, Spain and Mexico. Currently residing in Berlin, Germany, Agustin focuses on sharing the gift of music through his teaching activities and his own unique sound. He is also working on the production of his new album while fulfilling the role of a sideman.
Photo by Nestor Barbitta 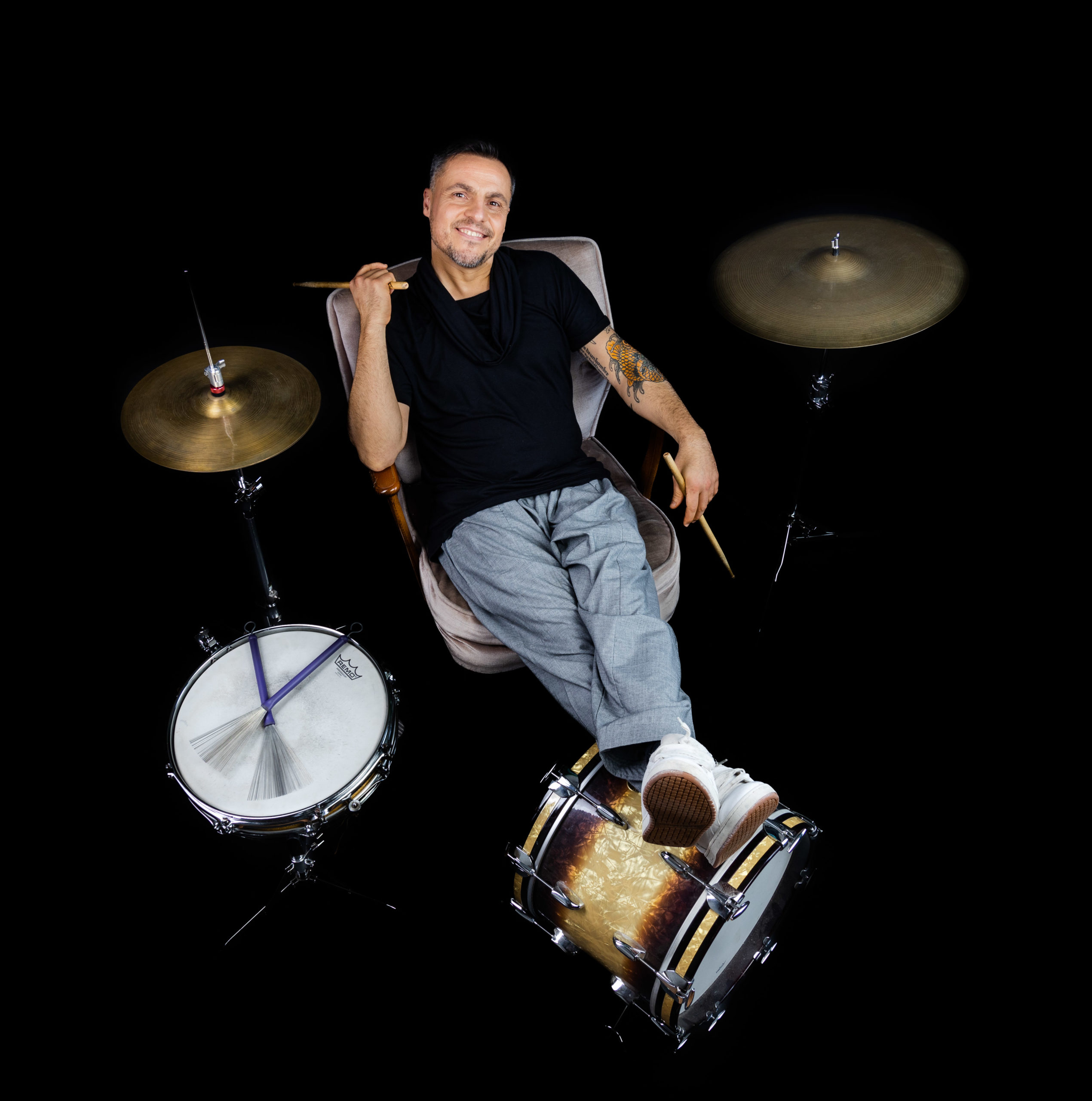